Papers with accompanying artifacts are indicated with the artifact badge symbol.

Keynote: Visualization in Code Bubbles: A Perspective and Look Ahead, Steven Reiss 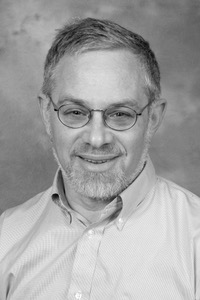 A recent addition to Code Bubbles is continuous execution. This facility lets the user choose a test case or stop at a breakpoint. It then computes the whole execution for the current method and updates the execution as the user edits. This facility requires the ability to display the complete execution of a method as well as means for navigating within the execution. Both of these are accomplished through visualizations.

This talk will look at the various visualizations, provide a (biased) historic perspective on where they came from, and provide a (hopefully) realistic assessment of their value. In doing this we will concentrate on specific problems that visualization can address, particularly in understanding the execution dynamics of a complex system.

Bio. Steven Reiss is Professor of Computer Science in the Computer Science Department at Brown University. He has been a member of the Brown faculty since 1977. He is the author of numerous papers in journals and proceedings, as well as two books. He has served on a variety of conference program committees for SIGPLAN, SIGSOFT, and IEEE. He has written several software systems that have been widely distributed outside of Brown.

Dr. Reiss's research interests and expertise center around programming, in particular making programming simpler and more understandable. He has done extensive research in the areas of programming tools and environments as well as program visualization. He has also done work on message-based integration, program design, databases, and the debugging, testing and checking of complex systems.

Current research by Dr. Reiss includes Code Bubbles, a working-set based programming environment that includes the use of intelligent features and visualizations to assist the programmer; semiautomatic automatic bug repair; and semantic-based code search for methods, classes, user interfaces and system frameworks. For more information look at http://www.cs.brown.edu/people/spr/. 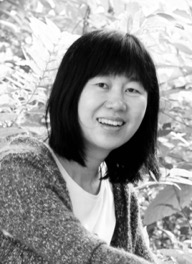 Abstract. In most AI applications, machine learning models are often treated as a black box. Users usually refine and improve the models according to performance metrics such as accuracy. Because of lacking of a comprehensive understanding of the working mechanism of these models, it is hard to build an effective two-communication between a human anda computer, which limits the further adoption of the models. To solve this problem, we have developed a set of visual analytics approaches to help users understand, diagnose, and refine a machine learning model. This talk presents the major challenges of interactive machine learning and exemplifies the solutions with several visual analytics techniques and examples. In particular, we mainly focus on introducing the following three aspects: 1) create a suite of machine learning techniques that produce more explainable models, while maintaining a high level of learning performance (prediction accuracy); 2) develop a set of visual analytics techniques that enable human users to understand and diagnose machine learning models; 3) a semi-supervised model refinement mechanism. Based on these, we develop an interactive model analysis framework, which is exemplified by deep learning,ensemble learning, and the topic model.

Bio. Shixia Liu is an associate professor at Tsinghua University. Her research interests include visual text analytics, visual social analytics, visual behavior analytics, graph visualization, and tree visualization. Before joining Tsinghua University, she worked as a lead researcher at Microsoft Research Asia and a research staff member at IBM China Research Lab. Shixia is one of the Papers Co-Chairs of IEEE VAST 2016 and 2017. She is an associate of IEEE Transactions on Visualization and Computer Graphics and is on the editorial board of Information Visualization. She was the guest editor of ACM Transactions on Intelligent Systems and Technology and Tsinghua Science and Technology. She was the program co-chair of PacifcVis 2014 and VINCI 2012. Shixia was in the Steering Committee of VINCI 2013. She is on the organizing committee of IEEE VIS 2015 and 2014. She is/was in the Program Committee for CHI 2018, InfoVis 2015, 2014, VAST 2015, 2014, KDD 2015, 2014, 2013, ACM Multimedia 2009, SDM 2008, ACM IUI 2011, 2009, PacificVis 2008, 2009, 2010, 2011, PAKDD 2013, VISAPP 2012, 2011, VINCI 2011.

Most Influential Paper Award: A task oriented view of software visualization, J. I. Maletic, A. Marcus and M. L. Collard 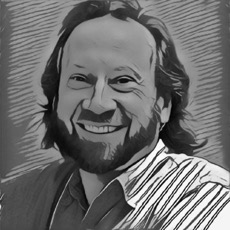 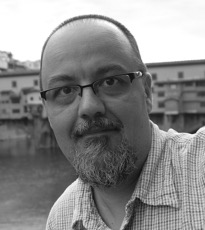 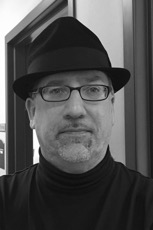